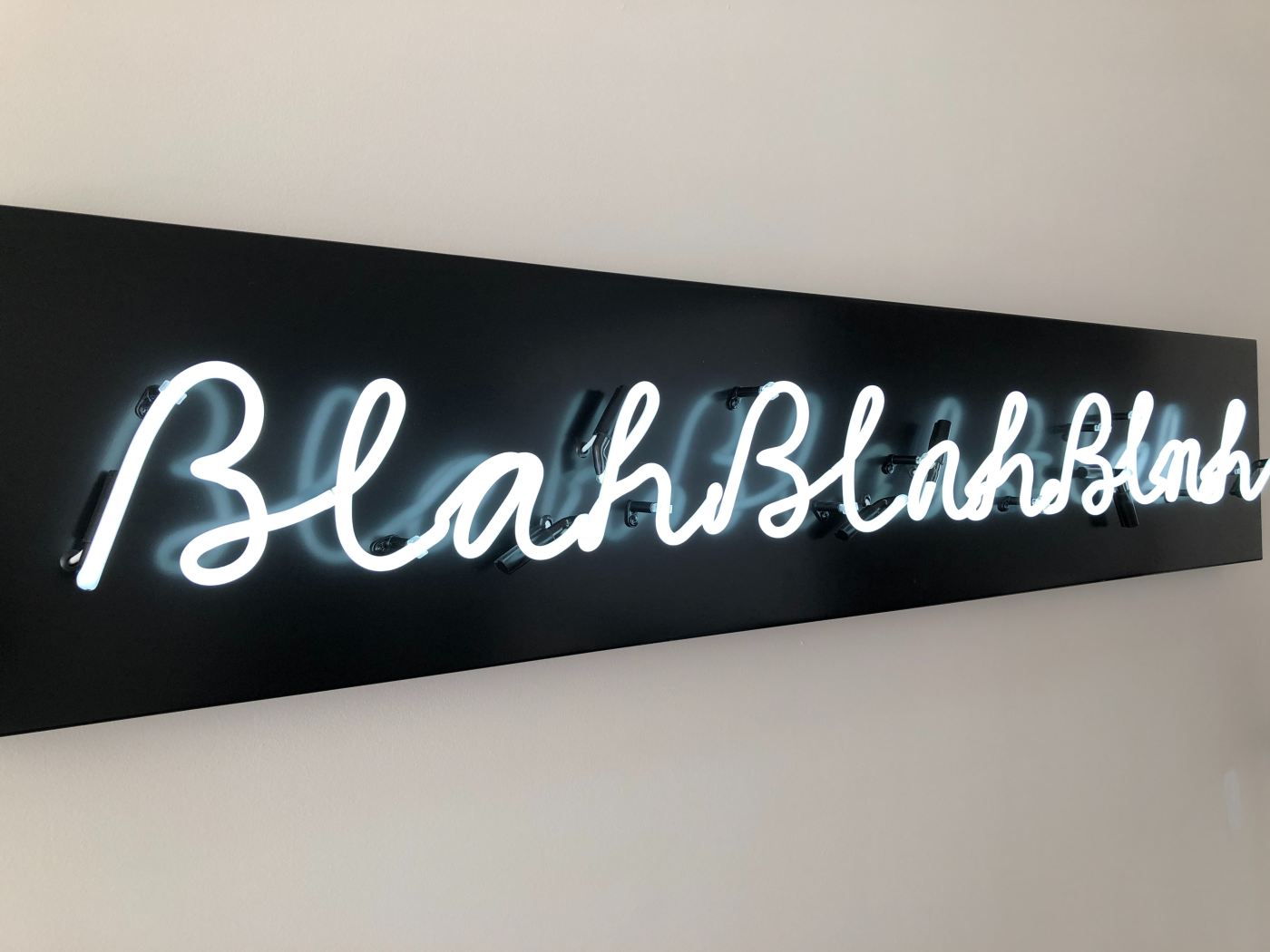 I’ve had lists and checks written down on all of my stuff for about a month now and I legit only have a month left. I have my Global Entry interview appointment next Monday and I have my actual Spanish Consulate appointment here in Houston on the 26th. This is the big month because after that, I only have about 3 weeks before I’m on an airplane and 15 hours from a completely new country that speaks a completely different language.

Yes, I speak Spanish. I am fluent in it, and i’ve been hearing and interacting in it since birth, basically. HOWEVER, I’ve never had to rely on it completely. I come from a predominantly hispanic area of Texas right on the Mexico border. It was fairly common in my town to head to Mex for lunch and be back in the US after your lunch break.

My relationship with Spanish is flawed as hell, as well. I was raised thinking my Spanish was normal as fuck, and thank god my accent is pretty good, but my vocabulary. OH man, my vocabulary is trash.

I didn’t know this until I had the unfortunate predicament of having my minor in university thrust upon me without having a choice about it. Thats a story for another time, but here I was, a year and a half left of uni and I had to complete a whole Spanish minor that I hadn’t even planned on given my former major…

Needless to say, that was when I found out I didn’t know real Spanish. I knew what can best be described as a kind of redneck-hick kind of backwoods slang spanish. NO ONE HAD TOLD ME.

Since then, I’ve been on duolingo slowly chipping away at this paranoia I have now with every word i’m unsure of.

Moving to Spain is mainly a way to get back in touch with my first language and this time learn it without the crutch of English and having a lot of bilinguals around in case i forget a word or a phrase. Its my first foray into living abroad, though its been my dream since I was a kid. I’m excited, but also terrified that everything is going to backfire and for some reason i’m going to be back here with my tail between my legs.

Today I picked up the last med test I have to complete on my own to find out what’s up with my cortisol levels and hopefully I won’t have another appointment for a while. Although I do have a few scheduled in December, I honestly still don’t know if I will be spending the holiday in Spain or in the States or even just travelling.

In the meantime, I have to really cut down all the cords and crap I’m packing and taking with me, and trying to justify the absolutely giant luggage i bought for this full move to another country.

This site uses Akismet to reduce spam. Learn how your comment data is processed.